Stretch hood films based on LyondellBasell’s Catalloy technology are used across the globe and have replaced more traditional EVA-based films due to their higher performance and versatility, according to a statement from Qenos eXsource.

EXsource business manager Ged Beckton said: “The great advantage that eXsource delivers to customers is the ability to work with world leading technical teams both within Qenos and from our partners such as LyondellBasell. We can deliver solutions to our customers like this stretch hood film with improved performance and reduced material usage.”

EXsource worked with a film extrusion customer along with support from LyondellBasell’s experts in Catalloy resins to develop a stretch hood film that delivered many benefits.

The stretch hood film structure included a core layer that was rich in Catalloy resins. The skin layers were formulated using Alkamax metallocene. For the film producer, the Catalloy and Alkamax based formulation has excellent processability, allowing efficient start-up and job changes.

The structure produced a film that delivered:

Steve Mirams, technical services specialist at Qenos eXsource, said: “A key part of the development was the field trial program, during which LyondellBasell assessed the film for machinability on the stretch hood line, followed by assessments of pallet stability after a period of storage, and again after the pallets were shipped to various locations around Australia. It was exciting to hear that the pallets passed this critical testing and arrived in excellent conditions at their destinations.”

The performance of the down gauged Catalloy based film was superior to the existing film, delivering a well-presented pallet to LyondellBasell’s customers. 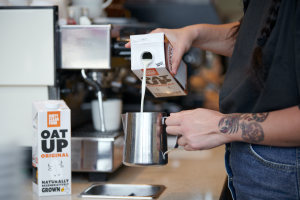 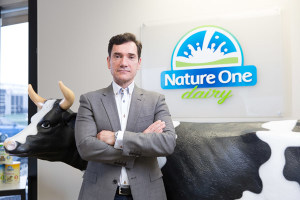 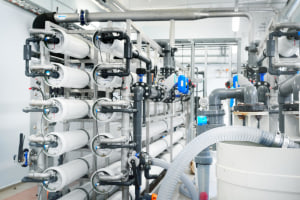