Thankyou Group today launched its audacious #thankyoutotheworld plan, inviting two of the world's biggest FMCG producers, Procter & Gamble and Unilever, and nine of their closest competitors, to partner with the social enterprise in a bold and brilliant plan that could change the course of history and shift the global poverty axis at a time when suffering is at its peak.

Co-founder and CEO Daniel Flynn outlined the plan on a global zoom call, and as he was speaking an invitation was being sent to the headquarters of Procter & Gamble and Unilever inviting them to a zoom meeting in two weeks' time in which the partnership plan will be outlined. And three weeks from that date, on the world's largest digital billboard in Times Square, Thankyou will announce its partners. If not P&G and Unilever, then perhaps two of the other nine companies.

Flynn explained that the idea really took hold when Thankyou saw that over the last few months of the pandemic it raised $10 million from sales of its hand sanitiser, when up until that point, in 12 years of the enterprise's existence, it had raised $7 million. They saw opportunity to tap the annual $63 trillion global consumer spend pool to close the ever-widening gap between rich and poor, and the #thankyoutotheworld plan took shape.

It's no small plan. It could change the world. It might not work. But imagine if it did. This video says it best:

Everyone can join this movement, by posting on social media 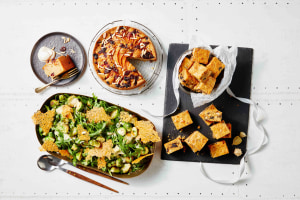 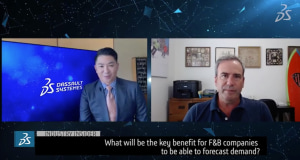 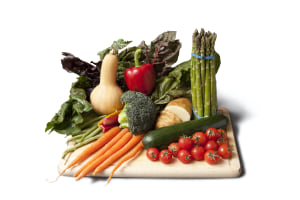