Over 500 delegates attended the seventh annual Global Food Forum presented by The Australian and Visy in Sydney yesterday, and heard packaging magnate Anthony Pratt call for the government to create a Minister for Food portfolio.

If Australia wants to take its place at the global food table, we need to elevate the role of food in our country's future, according to Visy chairman Anthony Pratt. He called for a new ministerial role at federal level to champion the needs of the $150 billion agri-food industry and to ensure the sector continues to get the attention it deserves.

He suggested the assistant minister of food could report to the prime minister and co-ordinate with other ministries that touch on food, such as agriculture, trade, manufacturing, farming and health.

"Our aim is to sustainably produce and sell more quality, safe and nutritious food for a hungry world, with a goal of doubling the value of Australia's food exports.

"When we started this conversation in 2013 [the year of the first Global Food Forum] those exports were at $29 billion, and last year they passed $40 billion, so we're well on the way to achieving this goal," he said.

"Value-adding generates jobs across the Australain economy. Increased manufacturing investment here will be key, rather than exporting jobs to other countries," he said.

"Value-adding is a hedge against bad weather. It's resilient on both the demand side but also on the supply side."

Pratt went on to caution against Australia relying too much on only one export partner, namely China.

"Other trusted long-term friends like Japan, Australia's second largest trading partner, have bought $4.6bn worth of Aussie food -- and this can grow... especially since the average age of Japan's farmers is 70, and 60,000 farms per year are going out of production there," Pratt said.

Other important partners are Taiwan, South Korea and Indonesia, he said. "Indonesia, with a population of 260 million, is set to become the world's fourth-bigest economy. It will soon have 300 million people, needing 250,000 tonnes more beef and a million tonnes of poultry from someone close by."

On the subject of Australia's reputation as a supplier of safe food, he said: "Nigella Lawson said to me recently, 'food safety is to Australia what Colombian coffee is to Colombia'."

The demand for Australian food products from export markets is based largely on our ability to supply safe food, he said, noting that we should build on this to our advantage.

He stressed the importance of investing in technology to continue to drive the agri sector's ability to deliver safe, high quality foods at high productivity levels.

"Compared to the US, there's a low level of spend in Australia on Ag-Tech," he said. "Ag-Tech is our future, yet we spend only 12c per person per year in Ag-Tech, whereas in the US it is $5.80 per person."

He said investing in Ag-Tech could be considered a "nation-building exercise" as there is a big future in our value-added food production industry. 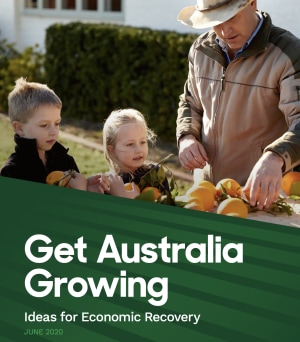 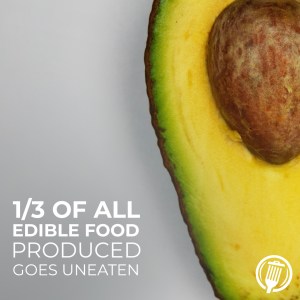 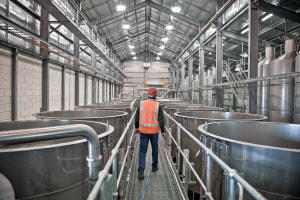