Amcor has raised its full year earnings per share outlook, as it released robust third quarter profits it said were due in part to virus-induced supermarket panic buying.

The world's biggest packaging company now expects to pay a dividend of between 11-12 per cent per share, up from 7-10 per cent, on the back of increased production at its 250 plants around the world, all deemed an essential service.

Almost all Amcor's packaging customers are in consumer staples such as food, beverage, and healthcare, which are in high demand around the world as consumers react to the Covid-19 crisis.

Amcor's net income from the nine months to March rose 10.8 per cent to US$719m ($1.1bn), but was 12.7 per cent higher in constant currency terms, which removes the effect of foreign exchange fluctuations.

Net sales for the nine months were down 1.8 per cent in constant currency terms to US$9.3bn ($14 billion). Flexibles contributed US$7.28m, while rigid packaging brought in US$2.04bn.

Amcor CEO Ron Delia said, “While we are not immune from the current challenges, Amcor remains relatively well positioned and defensive, given our sales are almost entirely weighted to essential consumer staples end markets, and we have broad geographic diversification and global scale.

“For the second consecutive quarter we have increased guidance for the 2020 fiscal year. Earnings growth has remained strong due to momentum in the base business, and faster than expected synergies from our acquisition of Bemis last year. Amcor continues to deliver consistent cash flow and the board remains committed to a compelling dividend.”

Amcor's stock price fell by 30 per cent as the virus spread in March, but since recovered and is now trading less 10 per cent lower than three months ago, and above its $14 target.

The company said its acquisition of Bemis had delivered US$55m in pre-tax synergies so far. 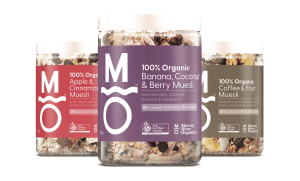 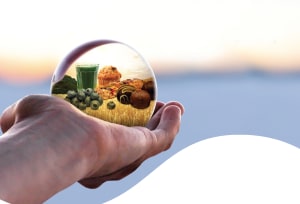