A new beef jerky has entered the market via a gap in the premium pre-packaged bar snack sector.

With high-protein health snacks consumption on the rise, beef jerky is a growing category.

In the US, the meat snacks segment is valued at US$2.8 billion, and according to a Washington Post report, is growing at twice the rate of crisps.

In Australia, there have been a number of products launched in the last few years, the latest of which is Tiger Buck.

But this one is taking a different route to market.

Brand creator Benjamin Cairns, who has 15 years' experience working with local and global liquor and FMCG brands, said the lack of quality drinking snacks at bars and liquor retailers was the inspiration behind developing the Tiger Buck brand.

A premium bar snack can be an important catalyst to increased spend-per-head on drinks, according to Cairns.

The packaging design is distinctive, resembling a traditional playing card pack, and takes its cue from an American Frontier saloon bar game called Buck the Tiger.

The packaging design was executed by Ray Harvey of Ray Harvey Design, and the cartonboard pack is printed by Sunnyland Press, in Mildura, VIC.

Tiger Buck has been certified gluten free by the Coeliac Association, and is available in 200 locations in Australia. 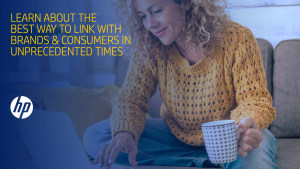