A company in the Netherlands has created a cap which makes opening plastic bottles easier.

The challenge of removing the tamper-evident induction seal from plastic bottles for sauces, mayonnaise, honey or cooking oil has been addressed by TMI-Capital in its latest innovation.

Many elderly people, those with arthritis in their hands, and children struggle with the process of unscrewing the cap, taking the tab off the foil, peeling the induction seal off, and putting the cap back on again.

Peeling off of the seal is an especially difficult task, and some resort to scissors or a knife.

TMI-Capital has created and developed the EasyCap to reduce the current steps to just one: 'push to open'. 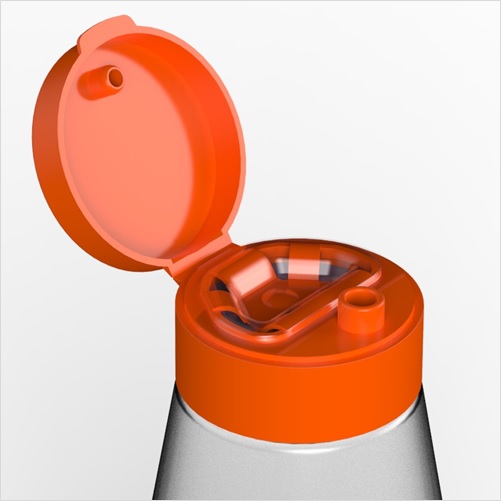 The cap is made in one piece – an injection-moulded closure with an integrated foil piercing system, in combination with spring hinges and covered by an in-mould label.

The manufacturing process of the cap and in-mould label is in a single step and is, at this point, not different from existing standard caps.

The piercing system is circa 2 square centimetres, and the hinges can move down about eight millimetres. This downwards movement pierces the foil and is pushed aside to create an opening bigger than the spout on the cap itself, so it does not restrict the outlet.

Another advantage of the EasyCap is that the thickness of the sealing foil can be reduced by 50 per cent compared to the existing cap systems.

TMI developer Luc van den Broek said foil on existing systems needed to be strong enough for the consumer to peel off in one piece. 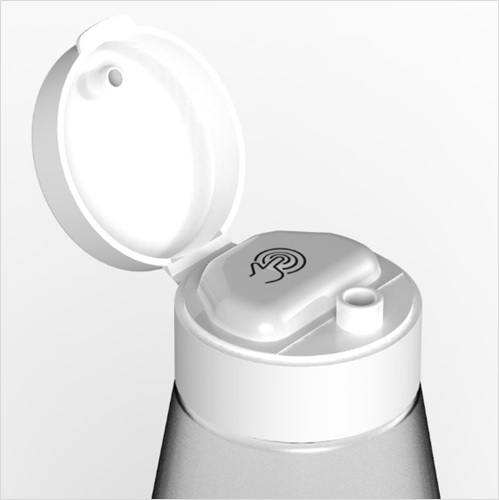 "With the EasyCap, the consumer does not touch this foil," he said.

"The thinner foil gives a significant cost reduction, and, since the foil is not peeled off and will remain attached to the bottle, it stops the situation where small pieces of discarded foil become environmental litter waste."

The concept of the EasyCap has passed the development phase and has already been successfully tested with a pilot tool.