The big ANZ print trade show PacPrint has been postponed from this September to next July, in light of the ongoing Covid pandemic that is currently locking down large parts of Australia.

The new dates are 28 June to 1 July, in the same venue, the Melboune Conference and Exhibition Centre. The show was originally scheduled to be held two months ago, but was pushed forward when drupa moved its show to April, although that show was later cancelled altogether.

PacPrint 2021, Visual Impact Melbourne and the Label & Packaging Expo were due to open at the end of September, however, with the current situation in Sydney and, to a lesser extent, Melbourne, Queensland and South Australia, chair of the Board Sue Threlfo says the decision became inevitable.

She said, “The past couple of weeks has demonstrated that, unfortunately, this pandemic is far from over. Realistically, we have come to accept that restrictions will continue to apply for some weeks and perhaps months to come, which may impact not only on the venue arrangements, but on the ability of our exhibitors to properly prepare their stands.

“We’ve been in constant discussions with the MCEC and with Austrade, and the owners of the shows Visual Connections Australia and the Print & Visual Communications Association, as the situation has evolved.

“We are all in agreement that the increasing uncertainty for our exhibitors and visitors has become untenable, so we have made the exceptionally difficult decision to postpone the expo until 2022.

“The exhibitors are supportive of this decision and have indicated their commitment to the show remains unchanged.”

The new dates are the first available at the Melbourne Convention & Exhibition Centre for next year and will be 28 June – 1 July.

Following talks between event organiser Peter Harper and the government, exhibitors will still be able to claim 50 per cent of their costs for the new dates. The instant asset write off will also still apply to purchases made by printers at the show. 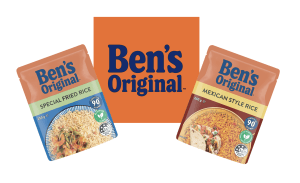 After the official rebranding of Uncle Ben’s last year, Mars Food Australia has released Ben’s Original rice products. The brand features refreshed branding, packaging and a social commitment to those in need. 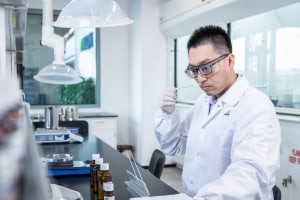 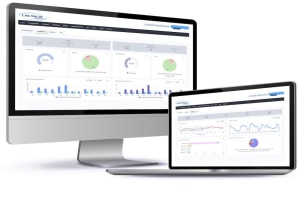 A long-term partnership between LinkSafe and Lactalis Australia resulted in an evolution of the dairy giant’s contractor management system. Kim Berry spoke to the team that delivered the changes.