Brisbane-based food and drink manufacturer Flavour Creations has developed a special cup design for people who struggle to feed themselves.

Aimed particularly at Dysphagia sufferers, the Dysphagia Cup will allow sufferers to drink without their head needing to be tilted back. 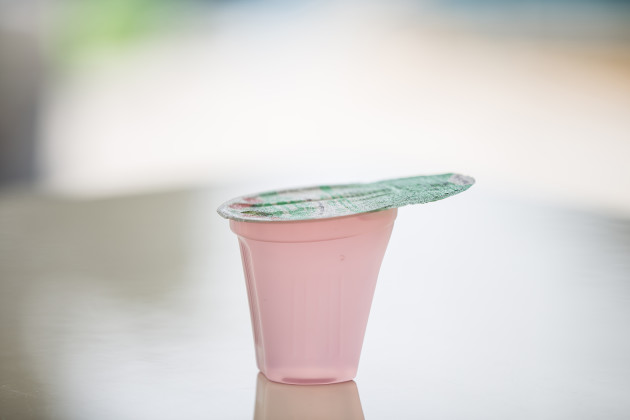 Dysphagia refers to the inability to swallow easily, and can result in dehydration and malnutrition.

Flavour Creations has invested more than $6 million dollars into the cup’s research and development over three years, and launched the product this week.

The cup was researched, designed and manufactured in the company’s Brisbane-based headquarters to empower individuals who currently experience difficulty holding their own cup with the independence to feed themselves.

“It’s taken seven years of scientific research and design, a complete overhaul of our manufacturing facilities and an investment of over $6 million to deliver the Dysphagia Cup," she said.

The Flavour Creations Dysphagia Cup has an angled shape which allows the contents to be sipped without tilting the head, which is a necessary postural adjustment for people with dysphagia.

It also has a suitable diameter, curvature, ribbed sides and indentations for ease of holding. The large foil lid has external ribbing and embossed texture to assist with a manual grip.

The Flavour Creations Dysphagia cup will be distributed to hospitals, residential aged care and direct to consumers living at home in the community both in Australia and internationally from June 2016.

The Australian Food Pact is the latest addition to the arsenal of projects and R&D working to halve the country’s food waste by 2030. Simplot Australia, Woolworths Group, Goodman Fielder and Coles Group are four of the founding signatories, joined by Mars Australia, Mondelēz Australia, ARECO Pacific, and McCain Foods.

With the removal of restrictions across states and transitioning into a COVID-19 norm, Woolworths has announced all team members must be vaccinated in the coming months to keep working.