A night to remember: Over 400 people gathered at the inaugural APPMA Awards of Excellence gala dinner held during AUSPACK, to recognise and celebrate industry excellence, innovation, leadership and best practice in the packaging and processing industry.

The strikingly-decked out gala banquet, with high calibre entertainment and superb catering certainly delivered a night to remember. Beyond the glitz and networking typical of an evening like this, the event ushered in a new level of excellence for the programme itself. SMC Australia CEO Wayne Driver, who spoke at the gala dinner, summed up the significance of the awards, noting that all the participating companies are "testament to the passion, innovation, drive and vision that exists within the packaging and processing industry, and that says a lot for the positive future of manufacturing in Australia and New Zealand".

The Awards of Excellence were reinstated this year after a four-year hiatus, and although conceived by the APPMA Board, were run entirely by an independent organisation and assessed by an independent panel of judges. This year the judges received the highest number of submissions, totalling 50 across the five categories.

Despite the wide field of entries, however, this year's awards saw a narrow band of winners, with Foodmach and HMPS topping the table and Proseal sharing the winner's accolade in the Customer Collaboration Award (read full report here).

Commenting on the judging process, chairman of the APPMA, Mark Dingley, said: “As Chairman I felt it was imperative that the judging of the reinstated Awards of Excellence was rigorous, transparent and taken very seriously by an independent panel of judges. This was a mandate from the entire Board in the preparation of the awards.”

“The integrity of the judging panel was also of paramount importance to the Board. Three independent judges were actually appointed to each award category, with seven weighted categories assessed for each submission and all judges required to abide by strict terms and conditions covering confidentiality and conflicts of interest.”

“Therefore, no APPMA Board Member was involved in the judging process or privy to the results prior to the announcements on the night.”

Dingley said the APPMA Board has committed to continuing to evolve the Awards of Excellence programme, finding opportunities to expand the scope for participation for companies of all sizes, and to broaden the category offering. 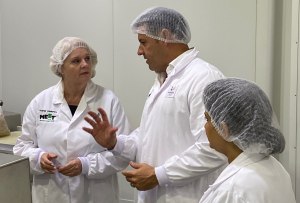 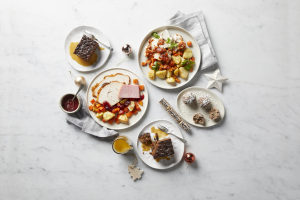 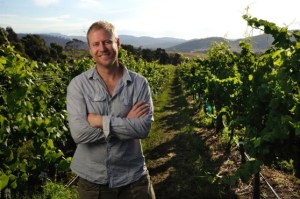